Apretude is approved for use in at-risk adults and adolescent to reduce the risk of sexually acquired HIV.

The Food and Drug Administration (FDA) has approved the first injectable pre-exposure prevention treatment for HAV.

According to a news release, Apretude has been approved for use in at-risk adults and children weighing at least 77 pounds as a preventative measure reducing the risk of sexually acquired HIV. It is given first as a two-shot regimen administered a month apart and then one shot every two months after.

Patients are able to either start their treatment with Apretude or take oral cabotegracir for four week and see how their body tolerates the drug, the release says.

“Today’s approval adds an important tool in the effort to end the HIV epidemic by providing the first option to prevent HIV that does not involve taking a daily pill,” Debra Birnkrant, MD, director of the Division of Antivirals in the FDA’s Center for Drug Evaluation and Research, says in the release. “This injection, given every two months, will be critical to addressing the HIV epidemic in the U.S., including helping high-risk individuals and certain groups where adherence to daily medication has been a major challenge or not a realistic option.”

The release cites the Centers for Disease Control and Prevention (CDC) to note that in 2020 about 25 percent of the 1.2 million for whom PrEP is recommended were prescribed it, compared to 3 percent in 2015.There is still room for improvement, as the groups most at-risk are also less likely to adhere to a daily medication regimen. The agency hopes that long-acting injectable PrEP options being brought to market will increase uptake and adherence in these groups.

Side effects seen more in participants who received Apretude compare to those who received Truvada in either trial include injection site reactions, headache, pyrexia, fatigue, back pain, myalgia, and rash. 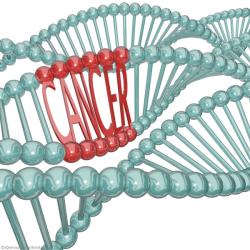 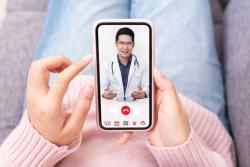