Number of adults with disease has increased nationally, but fastest in the south.

The number of American adults with Type 2 diabetes has grown alarmingly since the early years of the century. Currently about 37 million Americans have the disease, up 40% from a decade ago. While rates have increased in all 50 states and the District of Columbia, they have been especially pronounced among southern states eases. Read on to see which states have the highest rates of diabetes, and where it has increased the most.*

*Source for all data: “Diabetes And the Fragmented State of US Health Care And Policy,” Health Affairs, July 2022 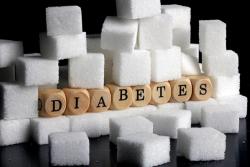 1.3M adults rationed insulin to save money in 2021 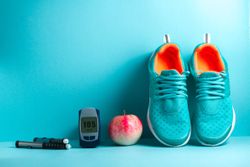 Won’t you be my neighbor: How lifestyle change programs for diabetes prevention evolved during COVID-19
Advertisement
Advertisement