The rise in inflation has slowed from June’s 0.9 percent increase.

The Consumer Price Index increased 0.5 percent in July bringing the 12-month all item index up to 5.4 percent before seasonal adjustment.

According to data from the Bureau of Labor Statistics (BLS), the core inflation rate which looks at all items except for food and energy increased by 0.3 percent in July. This is the smallest increase and a large fall from June’s 0.9 percent increase.

The price of housing rose 0.4 percent in July, which accounted for more than half of the monthly increase for all items not including food or energy. Rent prices rose 0.2 percent while the index for owners’ equivalent rent increased 0.3 percent in July. The cost of lodging away from home has continued its sharp rise by increasing 6 percent in July after a 7 percent increase in June, according to the data.

The price of used cars and trucks has finally slowed, rising only 0.2 percent in July after skyrocketing to a record 10.5 percent in June, 7.3 percent in May, and 10 percent in April. The BLS cites this deceleration as a major factor in the smaller monthly increase of all items except energy or food in July. New vehicle prices rose 1.7 percent bringing the three-month increase to 5.4 percent.

One of the few major components that saw a decrease in July was motor vehicle insurance, which fell 2.8 percent after rising in each of the last six months. Airline fares also saw a decreased 0.1 percent in July after sharp increases in the previous months.

Over the past 12 months, the index for all items without food or energy rose 4.3 percent. 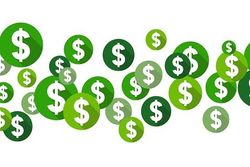 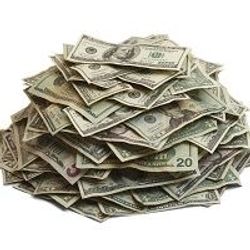