The nationwide poll found that a minority of Americans think the country is heading in the right direction.

A majority of U.S. residents say the country is not heading in the right direction, especially in regard to the cost of health care.

It’s worth noting the survey was performed from Dec. 15 to Jan. 3, before President Joe R. Biden took office and before details on his first 100 days plan were widely available.

Tim Lash, chief strategy officer of West Health, notes in the release that health care and prescription drug costs have only gone up.

"Years of high prices from drug companies and broken promises from politicians to rein them in have understandably made people skeptical,” he says. “Nonetheless, President Biden may have the best opportunity yet for meaningful reform."

The top healthcare issues respondents say they want Biden to focus on in his first 100 days include:

Respondents have little confidence, though, that Biden will be able to deliver, with 28 percent reporting they think the new administration and Congress will enact policies to bring down health care costs compared to 49 percent who think they won’t. A further 80 percent say they think health care cost will only continue to rise over the next two years, the release says.

"President Biden and Congress can restore Americans' faith in the future of healthcare through quick, bold and decisive policy action that drives down costs,” Lash says. “Years of promises to do so from previous politicians and policymakers have fallen flat and left Americans pessimistic and hurting from a high-priced health system.” 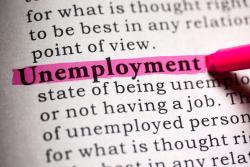 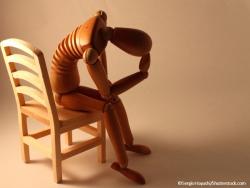