Malpractice rates on the rise

A survey from the Medical Group Management Association revealed that the majority of doctors have seen their malpractice premiums increase since 2020, and some of those increases have been dramatic.

The majority (62%) said their rates had increased, while 5% said they decreased, and 33% said they stayed the same.

While the average increase was 14.3%, some physicians saw much higher rates.

The range was as follows:

According to the American Medical Association, 12 states’ premiums increased 10% or more over the previous year. The top five were:

During the past two to three years, premiums for some specialists, such as OB/GYN, have more than doubled, causing some physicians to question whether they can continue to practice in the state they reside.

According to the MGMA, even though claims and payouts have dropped, severity — in the form of high-dollar verdicts and settlements — is on the rise. Moreover, while these verdicts were once concentrated in certain parts of the country, they are now becoming more widespread. Add to this a backlog of cases delayed by the COVID-19 pandemic and the anticipation of additional claims as care volumes increase amid COVID-19 cases dropping, and physicians are forced to pay higher premiums. 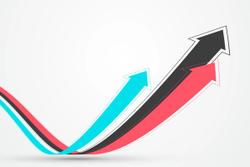 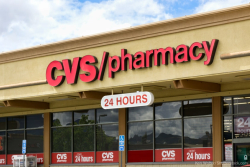